Corrie fans! Have lunch with Bill Roache in 2017 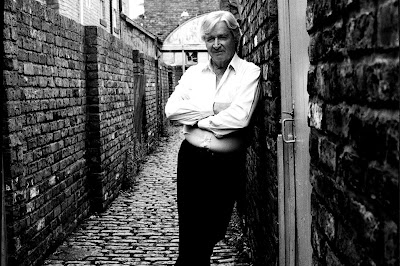 Bill Roache will be appearing at a special luncheon for Rainbows Hospice for Children and Young People.

Bill, better known as Ken Barlow in Coronation Street, is a patron of the charity and will be the guest speaker at the lunch on March 22.

Tickets are now on sale and it is hoped the event will raise thousands of pounds for the hospice, which cares for children and young people with life-limiting and terminal illnesses including those from Rutland.

As well as a three course meal, guests will be able to purchase from unique stalls and the event is expected to be a sell-out so people are advised to get their tickets early. The luncheon takes place at the Leicester Tigers Stadium. Tickets cost £39 which includes the meal.

To book a place, visit www.rainbows.co.uk/lunchwithbill, or call 0800 952 113 or e-mail fundraising@rainbows.co.uk.