Got a Phelan about 2017 on Coronation Street 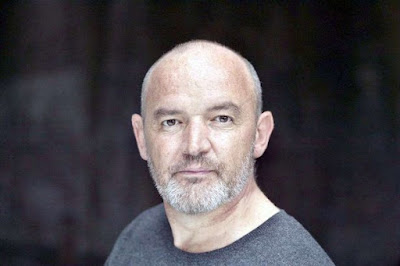 Coronation Street's Executive Producer, Kieran Roberts, told a crowd of Corrie fans this week that we'll be seeing a lot more of Pat Phelan in 2017.

Kieran was addressing the audience at an event to mark Granada's 60th birthday celebrations this week. It was held at HOME Manchester and you can read our full review by Tommy Cowell here.

Connor McIntyre, who plays bad-boy Phelan, was at the event and told the audience: “I was only there for three scenes originally, for the Owen storyline. And now look!”

He remembered his first scene with Sally Dynevor (Sally Metcalfe) who was also at the event. Connor said to Sally: “I sat opposite you and I said, I can’t tell you how amazing this is. And then I had my first scenes with Rita, and Norris, and in a couple of weeks I get to film with Bill (Roache, Ken Barlow).”

But then he stopped talking, cautious of spoilers....

Run, Ken, run! Sounds like Phelan's out to get you next!