5 of the Best from Corrie's History This Week 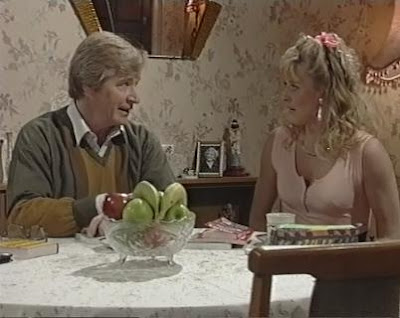 
Corriepedia is a wonderful site. If you haven't visited it, please do.

Every day on Twitter the guys who run Corriepedia look back at a handful of storylines which took place on this day in a different year of Coronation Street's history.

And so each Sunday from today onwards, I'm going to be taking a look at my personal favourite five storylines from those which Corriepedia have alerted us to during the week.

I hope you enjoy these short and sweet looks down memory lane. 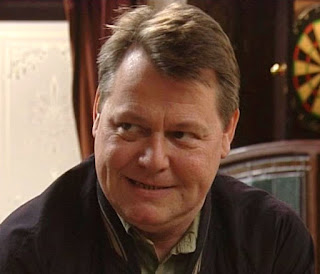 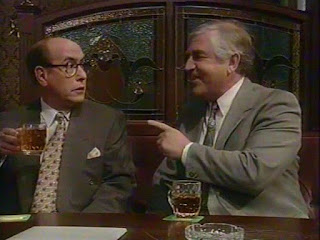 8th August in 1999
Blanche Hunt returns to Weatherfield to stay permanently. The residents enjoy a day at the races.
http://coronationstreet.wikia.com/wiki/Episode_4660_(8th_August_1999) 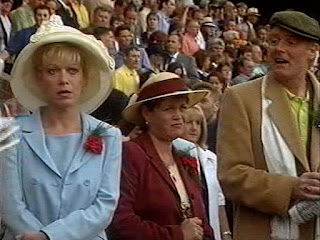 10th August in 1979
No Corrie for almost three months! The ITV network goes on strike.
http://coronationstreet.wikia.com/wiki/1979_ITV_strike 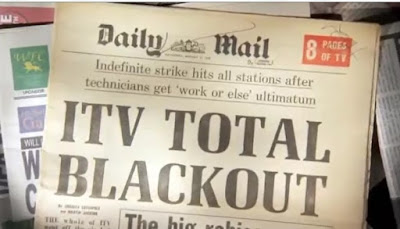