It's been another cracking week in Coronation Street this week. Time then, to take a fun look at five things we learned in Corrie this week.

1. Toyah's middle name is Laverne. I wonder which Laverne she was named after? I'd like to think it was this one. 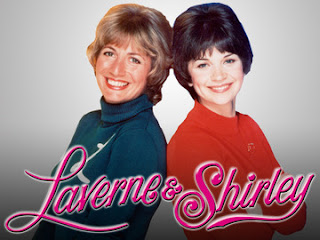 3. Colin the tonic delivery man at the Rovers Return is a bit of a dish and Sean's got the hots for him. A new romance for Sean could be good, it'd give him something to other than to pretend he's Bet Lynch, swanning around with "I'm the glue that holds this place together."  No, Sean, you're not. 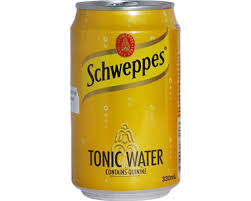 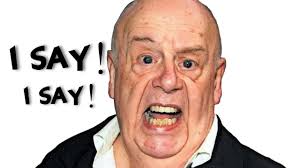 5. Every time you lie an angel's wings catch fire. It must be true, because Mary's mother said it all the time. 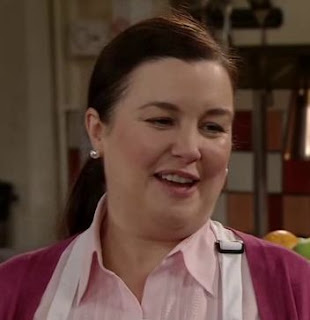