Where are they now? Corrie Icons of the 80s - Liz Dawn

Here we go with a look back at some of the Coronation Street icons from the 1980s. Let's find out what they've been up to since they left the show. 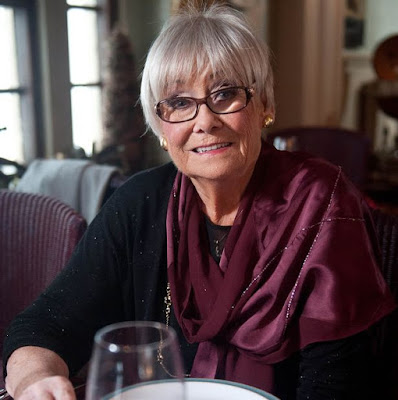 Liz Dawn played Vera Duckworth in Coronation Street from 1974. Since leaving the show, her health has deteriorated as she suffers from emphysema.

She left Corrie in 2008 but made one last appearance in the show in 2010 when her ghost visited Jack before he passed away in his chair.

In 2015 her health seemed to improve and she briefly starred in ITV soap Emmerdale . At the time she said she would even like to make a permanent return to our screens. But sadly her health has worsened, forcing her to have long periods at home in Manchester.

Recently, she was so poorly that she couldn't attend her own grandson's wedding to the niece of Debbie Rush (who plays Corrie's Anna Windass).