Ben Cartwright reveals why he almost turned down Coronation Street 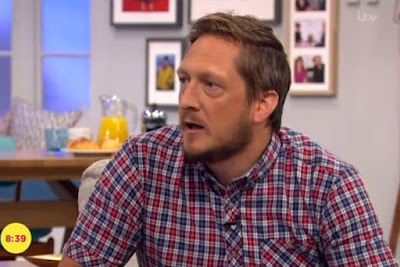 Speaking to Lorraine this week, Ben said he praised the soap for tackling such an important issue.

He also spoke about the reservations he had taking the role and that he almost turned down the role of PC Neil Clifton.

He also talks about his real-life experience with fans of the show.