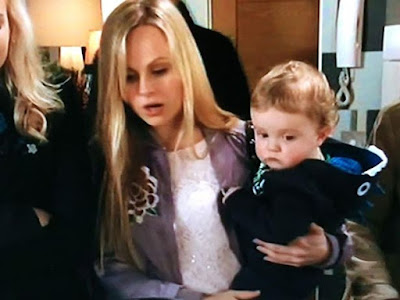 And the skills the youngsters learn at the school have seen them win professional roles on TV dramas, advertisements and in theatre - with a host of youngsters now working with Tina on Corrie.

In an interview with the Manchester Evening News, Tina talks about some of the graduates of the Drama MOB. These include Corrie twins Seth and Leo Wild who jointly play the role of Jake Windass and the babies who play Tina’s on-screen son Harry Platt (twins Freddie and Isaac) and Oliver Battersby. 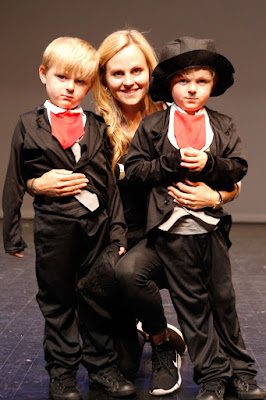 Tina said: “I’m so proud when I watch a family scene in Coronation Street and I see all the children we represent in one shot. When me and Esther started the drama school we never thought for a minute that we would be representing children on soaps 4 years later!

“To be able to take all the children to The Lowry theatre to perform is such an honour and we know how proud all their parents will be.”

“This September we open a new venue in Northenden and will be able to take on new children to join the classes and agency.

“We are also proud to have linked up with Manchester charity Wood Street Mission to offer a number of fully funded places to children who show an interest and talent for acting but whose family wouldn’t normally be able to attend drama classes.”