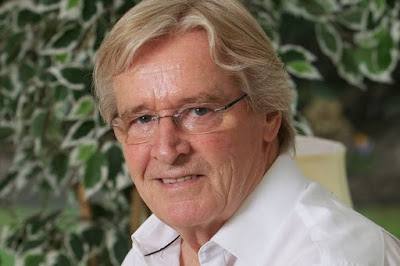 
Bill Roache, who plays Coronation Street's Ken Barlow, is writing a new book. He's already written three autobiographies: Ken and Me (1994) Soul on the Street (2008) and  50 Years on the Street (2010) - and now he's writing a book all about his spiritual beliefs.

The Sun reports that Bill is a member of the Pure Love spiritual movement and believes in reincarnation and angels.

Mr Curry Sauce tells The Sun: “This is not just another soap autobiography. Bill wants to share with fans his tips for living a balanced, happy life. He is genuinely hoping that by sharing his thoughts, he can help others. And of course, it is another opportunity for him to reach out to anyone who may be interested in the teachings of the Pure Love Movement.”