Where are they now? Corrie Icons of the 80s - Sean Wilson

Here we go with a look back at some of the Coronation Street icons from the 1980s. Let's find out what they've been up to since they left the show. 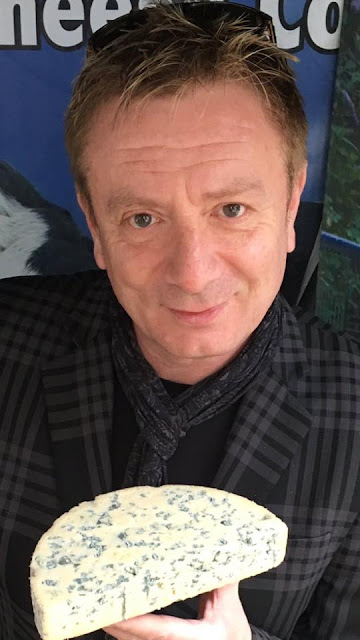 Martin married Gail and is dad to David Platt. On-screen Martin lives in Liverpool and hasn't been killed off. David sometimes goes to stay with his dad, so there's always the chance that Martin could make a return, although it may have to be with another actor, as Sean Wilson seems to be a very busy chap these days away from acting. 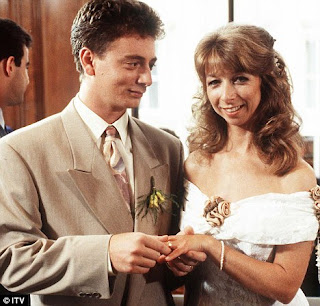 After a year working in a Michelin-starred kitchen, Sean went on to set up The Saddleworth Cheese Company and is now an award-making cheese maker.

Sean released The Great Northern Cookbook, which is definitely worth a read. I've got the book and use if often.