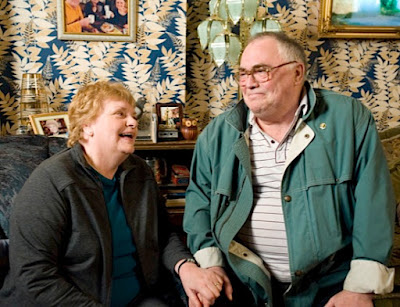 Rita, who formerly walked Weatherfield’s famous streets as Connie Rathbone, has decided that after a long and successful career on screen, making the jump to writing is an ideal next step.

Her first comedy novel, Barry and Bev, follows a community living in the north of England. 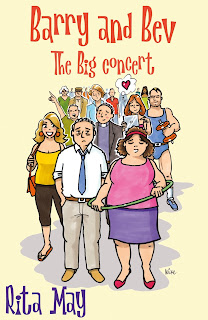 Kenthorpe Working Men’s Club in the north of England is in dire financial difficulties. To try and help the situation, the Committee come up with emergency measures, including a top-class act booked for Saturday night concerts.

As word spreads, the number of punters sharply increases. This causes problems for some of the members’ wives, as they can’t get into the club early enough to get a seat. The club’s ‘Men Only’ room is frequented by a few of the older club members, but Rule No. 57, which bars women from the room, still stands from when the club was built in 1932.  The women decide to challenge this as seats are always available in the ‘Men Only’ room, which leads to a standoff...

You can order the book here.