Coronation Street in top 20 most watched TV programmes, ever 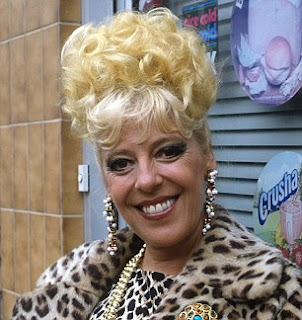 British broadcast television is 80 years old this week. To commemorate its birthday, a list has been compiled by the Press Association of the 20 most watched transmissions of all time (excluding repeats, films, sport and major news events).

And in that list of the 20 most watched transmissions of all time, Coronation Street features four - yes four - times.

Here are the Coronation Street episodes which made the top 20: