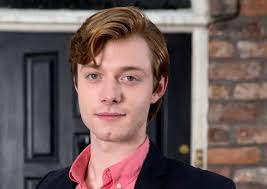 Anyone else loving the new Daniel Osbourne on Coronation Street?

Actor Rob Mallard is, I feel, playing this character to perfection. The actor has a quiet confidence about him, which brings to life perfectly the role of Daniel as Ken's son.  Quiet, studious, a bit geeky, it's a new one for Corrie. And he's got secrets too. What's that all about? Well, we'll find out soon enough. 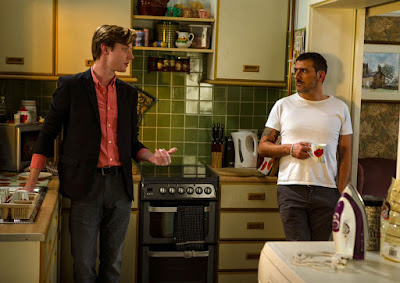 I'm also enjoying Daniel's interaction with the other members of the Barlow clan as they try to figure him out. Daniel perhaps knows he's in many respects better (a nicer person?) than Adam, Peter and Tracy, but he's leaving them to find out that truth in their own way.

And there's something else about Daniel.  Yes, the character has been styled to resemble a young Ken Barlow but in the way he speaks it harks back to an older, more true Weatherfield from a different time. 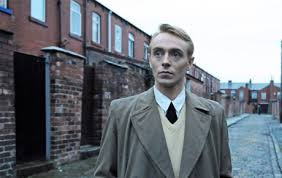 And having seen comments on social media I know I'm not the only Corrie fan to have spotted that Daniel bears a resemblance in both looks and speech to the actor David Dawson, who portrayed Tony Warren in The Road to Coronation Street.

So far, so good with Daniel. It's a thumbs-up from this Corrie fan.  And as for those secrets of his? It's always the quiet ones you have to watch.