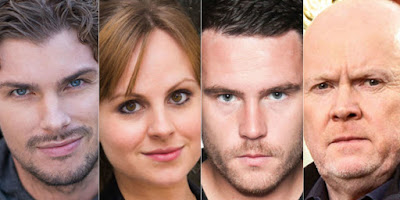 Voting has opened in the Digital Spy Reader Awards 2016.

Voting is open until Sunday, December 18 and you can vote for Coronation Street as follows: