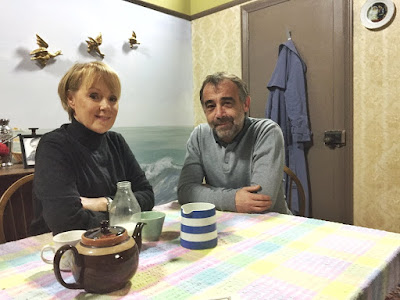 What a wonderful tribute it was from CBC (via ITV) last night to the late actress Jean Alexander, who played Hilda Ogden.  Well done to all involved.

The tribute was narrated by Katherine Kelly, who played Coronation Street's Becky McDonald. It included some of the current Corrie cast sharing their memories of working with Jean, and also included Jean's brother and his family sharing their personal memories too. 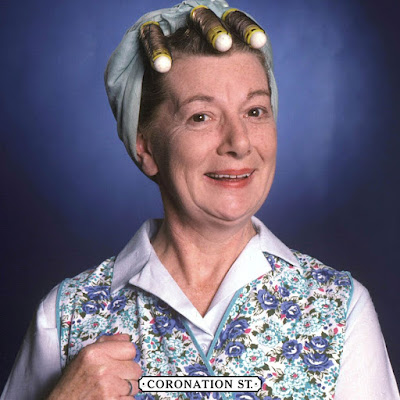 With ex-Corrie writer John Stevenson and ex-archivist and writer Daran Little on board for the documentary too, it was quite a magical mix.

Here are some images from the programme which aired on CBC last night.  Keep an eye on CBC Online, you may be able to catch the video there as well. 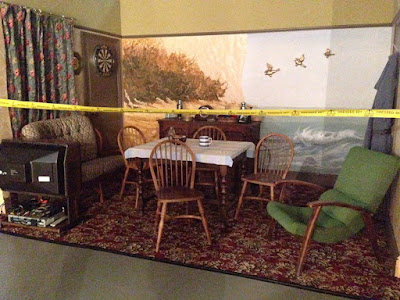 Hilda and Stan's living room was recreated by the current Corrie crew. 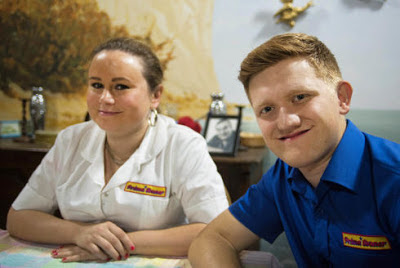 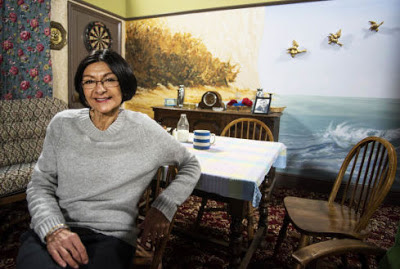