Shayne Ward becomes a dad for the first time 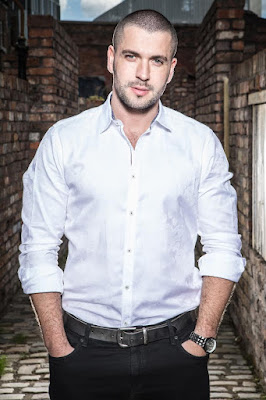 Coronation Street's Shayne Ward, who plays Aidan Connor, has announced the birth of his baby daughter.

Shayne announced the news on Twitter, saying:  "Proud to share our incredible news. Me and Sophie had a beautiful baby girl. We are completely besotted and in love with the deepest of hearts."

Shayne also revealed that the couple have named their daughter Willow May Ward.

Many congratulations to them all!