The return of the poison pen to Coronation Street 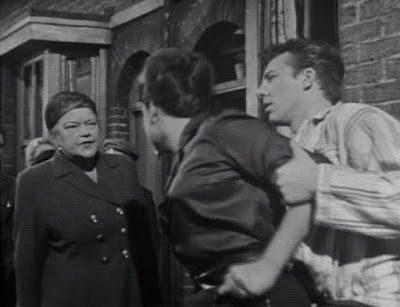 Back in November 1961 Elsie Tanner received a poison pen letter when she lived in Number 11.  Elsie accused Ena Sharples of writing the letter and had a stand-up row in the middle of the Street with Ena.
However, it wasn't Ena who wrote the letter and Elsie had wrongly accused Ena. The letter was actually written by Norah Dawson. Norah sent the letter to Elsie when she was having an affair with Bill Gregory, reminding her that she was not yet divorced. 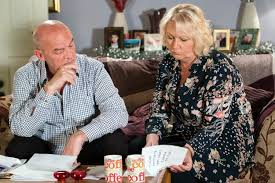 I wonder if Eileen and Anna will have a fight in the Street a la Ena and Elsie when Eileen finds out who's been sending the letters?