Les Dennis - from the Platt family to the Addams family 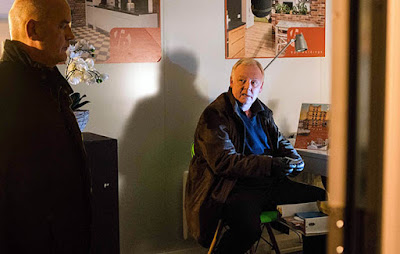 Les Dennis will be starring in the Addams Family musical comedy as Uncle Fester when the show goes on tour next year.

Samantha Womack, who is leaving EastEnders after almost a decade playing Ronnie Mitchell, has been cast as matriarch Morticia in the show.

Les,  whose final Coronation Street scenes as Michael Rodwell aired recently, has been cast as Uncle Fester in the musical comedy.