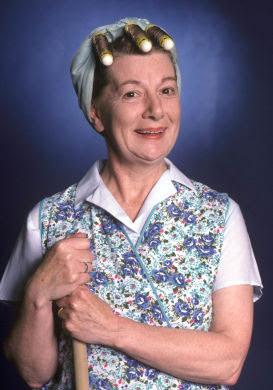 Don't miss this tonight, it's on CBC at 8pm. Hilda Ogden's last ta-ra, a tribute to Jean Alexander celebrates the unforgettable contribution that actress Jean Alexander made to Coronation Street. 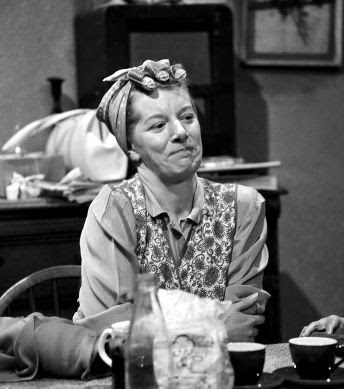 Corrie's Sally Dynevor (Sally Metcalfe) and William Roache (Ken Barlow) along with other cast members pictured below pay homage to Jean and Hilda and share their memories of her. 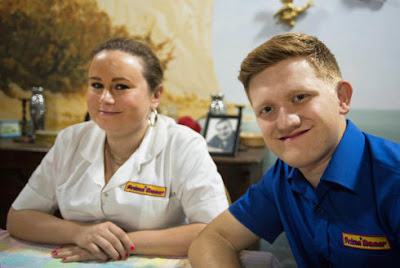 There will also be some scenes of Hilda's most memorable moments.  Should be a lovely thing to watch. 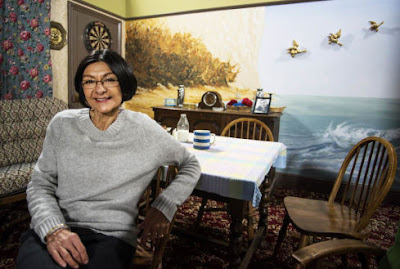