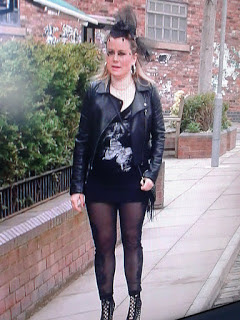 Quotes of the month:
“I think it’s time I went paddling again,” Roy tells Cathy when he accepts her proposal.