A homage to Corrie mothers 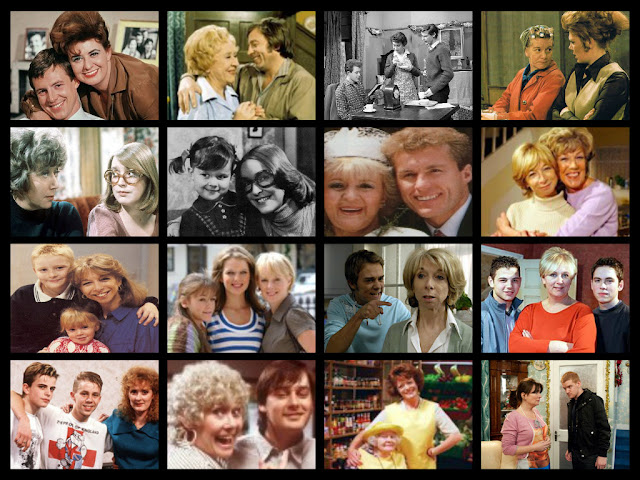 Happy Mother's Day everyone and let's raise a glass to all those Corrie mothers over the years. They've not been the best but what do you expect when they live on Coronation Street!

Who's been your favourite mum and son/daughter relationship?

For me, Audrey and Gail and Blanche and Deirdre are right at the top!