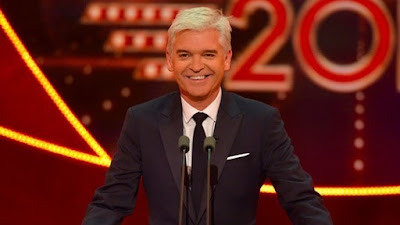 The British Soap Awards 2016 were held last night in that London at the Hackney Empire.

Look away now if you don't want to know which awards Coronation Street won because they are detailed below - with pictures!

Still not ready to look away?

Have a look at the red carpet pics of the Corrie cast in their best bib and tucker here.

The British Soap Awards will be screened tonight - Sunday 29 May - on ITV at 8pm.

Here are the awards that Coronation Street won last night. 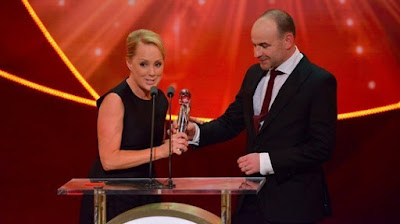 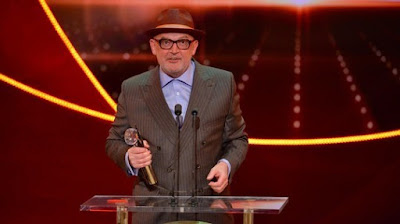 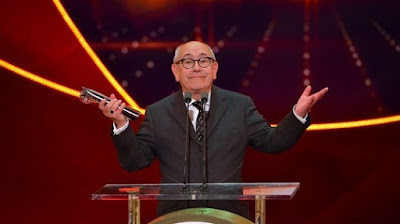 Patti Clare won Best Comedy Performance for her role as Mary Taylor and Malcolm Hebden (Norris Cole) collected the award on her behalf.

There was a new award this year at the British Soap Awards. It's The Tony Warren Award (Off-Screen) and was awarded to Coronation Street's former Casting Director James Bain, who  passed away recently. The award was presented by Charlie Lawson (Jim McDonald).

If you'd like to see all of the winners from the awards bash, they're listed at various places online and we've chosen to link to the easy to read list at Radio Times.

Interestingly Corrie won none of the shortlisted categories in which fans voted. These were Best Actor, Best Actress and Best Soap.  Also, Corrie won nothing for their nominated #CorrieLive and Callum's death episodes and storylines.  The winners above were all chosen by the Soaps Awards panel.

However, when you see which soap did win Best Soap at the awards last night, it does bode well for the future of our favourite show. Come on, Kate Oates, take us to glory next year!

NEW!
The Little Book of Carla Connor
A Decade in the Life of a Soap Queen
An unofficial Coronation Street companion book