If Mary's mother was cast - who should play her? 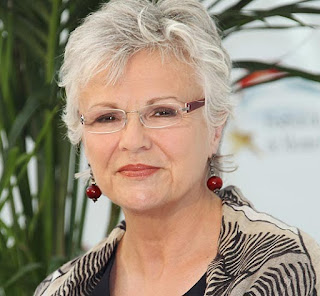 Reading blogger Ruth's post about battleaxes made me think even more that this a role that Mary's mother could fill.

I once blogged about Mary's mother here where I mused about her, as I thought she'd passed away. But no, she's very much alive!

Should Mary's mother be brought in as a battleaxe? Or do you think she should be like Fat Brenda - often mentioned but never seen?

I think we should see her. But if Coronation Street ever did bring Mary's mother into the show, who do you think would play her?  Which actress would YOU cast to play her?

Julie Walters is often quoted as saying she'd love a role in Corrie. I think she'd be perfect.